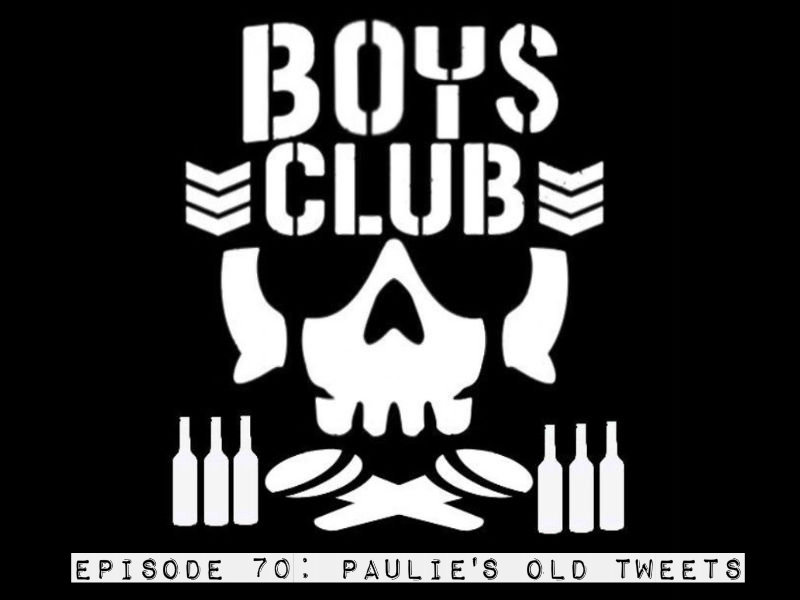 The Kid joins the Big Cat. Both were away for the weekend in different provices doing comedy and they talk about their shows, crowd sensitive, and audience members giving you joke ideas. They also catch up with what Travis has been up to, pitch their ideas for new Rocky Movies, and The Big Cat gets a little heated. Oh yes, and bridges, he burns bridges.