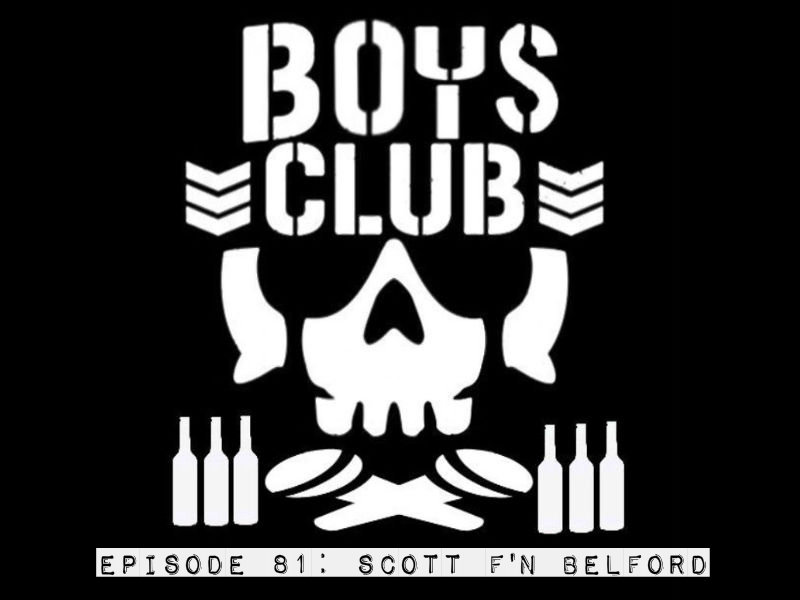 We have a special guest this week! Scott Belford joins the Boys Club! Scott is a comic originally from out west whose been based out of Halifax for the last 14 months. The boys really pick his brain from everything to starting comedy to becoming a comedy promoter. This is an extra special long episode and on our our best!